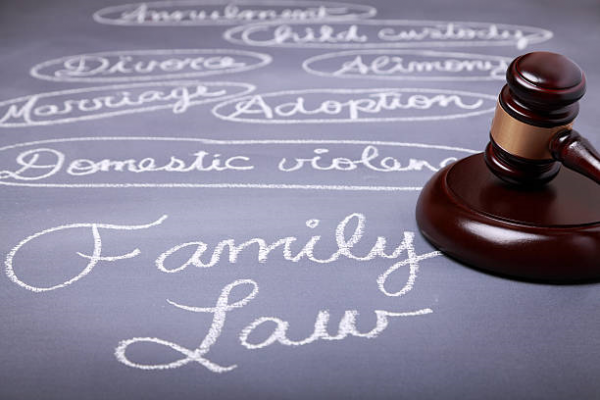 Adoption is the permanent legal placement of a child with parents other than its birth parents. Adoption severs the parental responsibilities of the child’s birth parents and places these responsibilities on the child’s adoptive parents. Generally, after finalization of an adoption, there is no legal distinction between biological and adopted children, although exceptions may apply in some jurisdictions.

Changing your name may come with a major life change, and it’s a change in your legal identity. Everything from your driver’s license and Social Security records change, not to mention your credit and financial accounts. Besides marriage, divorce or adoption, people seek name changes to: