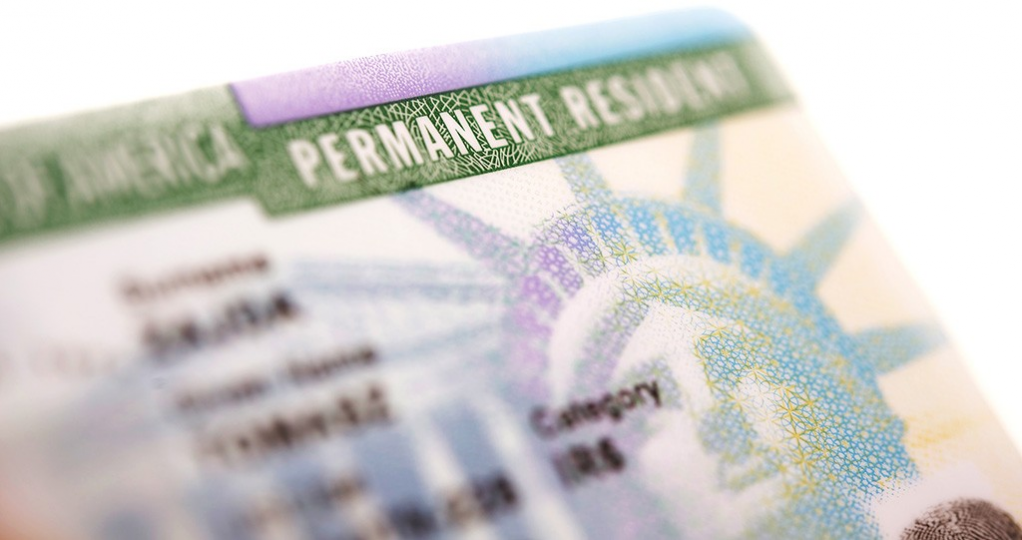 The spouse of a U.S. citizen is typically entitled to an “immediately available” immigrant visa. The others are placed into preference order which determines who is given priority entry into the United States:

A bona fide employer in the United States may make a Green Card (permanent residence) petition for a worker coming to the U.S. to work in a particular job or profession. The employer must prove that there are no available U.S. workers to fill the offered position and that the employer will pay the prevailing wage that other U.S. workers in similarly situated jobs receive.

Categories of Employment Based Immigrant Visas:

Requirement for U.S. employers seeking to employ certain persons whose immigration to the United States is based on job skills or nonimmigrant temporary workers coming to perform services for which qualified authorized workers are unavailable in the United States. Labor certification is issued by the Secretary of Labor and contains attestations by U.S. employers as to the numbers of U.S. workers available to undertake the employment sought by an applicant, and the effect of the alien’s employment on the wages and working conditions of U.S. workers similarly employed. Determination of labor availability in the United States is made at the time of a visa application and at the location where the applicant wishes to work.

A foreign national may apply for asylum within one year of entering the U.S., whether legally or illegally, if they have a well-founded fear that they will be significantly harmed, tortured, or killed on account of their race, religion, nationality, membership in a particular social group, or political opinion in their home country. Each year, the United States resettles a limited number of refugees due to war, famine and civil unrest. A person applying for refugee status must prove that their case is of special humanitarian concern and demonstrate that they were persecuted, or have a well-founded fear of persecution on account of race, religion, nationality, political opinion, or membership in a particular social group. A refugee or asylee may apply for permanent resident status in the United States (U.S.) one year after being granted asylum or refugee status.

A child who has been adopted by a U.S. Citizen parent or a Permanent Resident parent can gain immigration benefits if the child was adopted before the age of 16 and has lived with the adoptive parent(s) under their legal custody for at least two years. The I-130 Petition for Alien Relative may be filed at any time before the child reaches the age of 21, as long as the child remains unmarried. Some orphan children adopted abroad by U.S. citizen parents can gain U.S. citizenship immediately.

A bona fide nonprofit, religious organization in the United States may make a Green Card (permanent residence) petition for a religious worker coming to the U.S. to work in a particular religious vocation, job, or profession. The religious worker must have been a member of the organization’s same religious denomination for at least two years and must have completed at least two years’ work experience in the same type of religious vocation or profession they will be doing in the U.S. immediately prior to the Green Card petition process.

LET OUR TEAM BE YOUR ADVOCATE